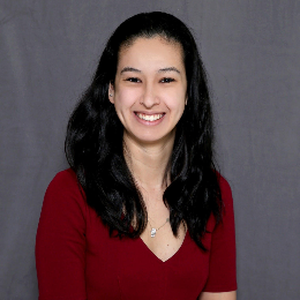 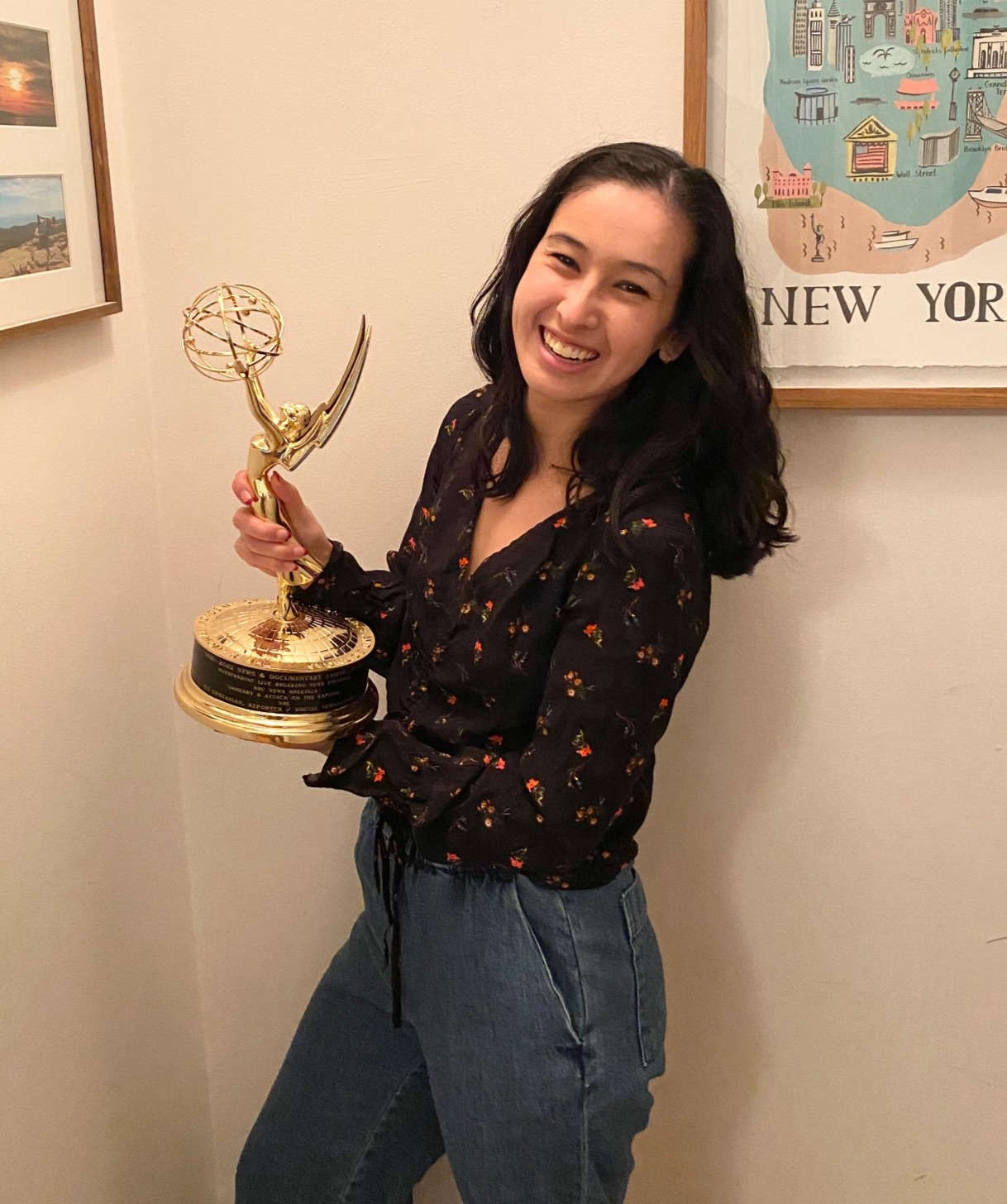 Before joining SNG, Ali was an editor on the National Assignment Desk helping drive the network’s coverage of all domestic news stories. She began her career at NBCUniversal as an intern with CNBC’s Marketing and On-Air Promotions team and Closing Bell Production team and with NBC News’ New York Bureau.